Home/Legends in Concert OWA – “Direct From London”
Previous Next 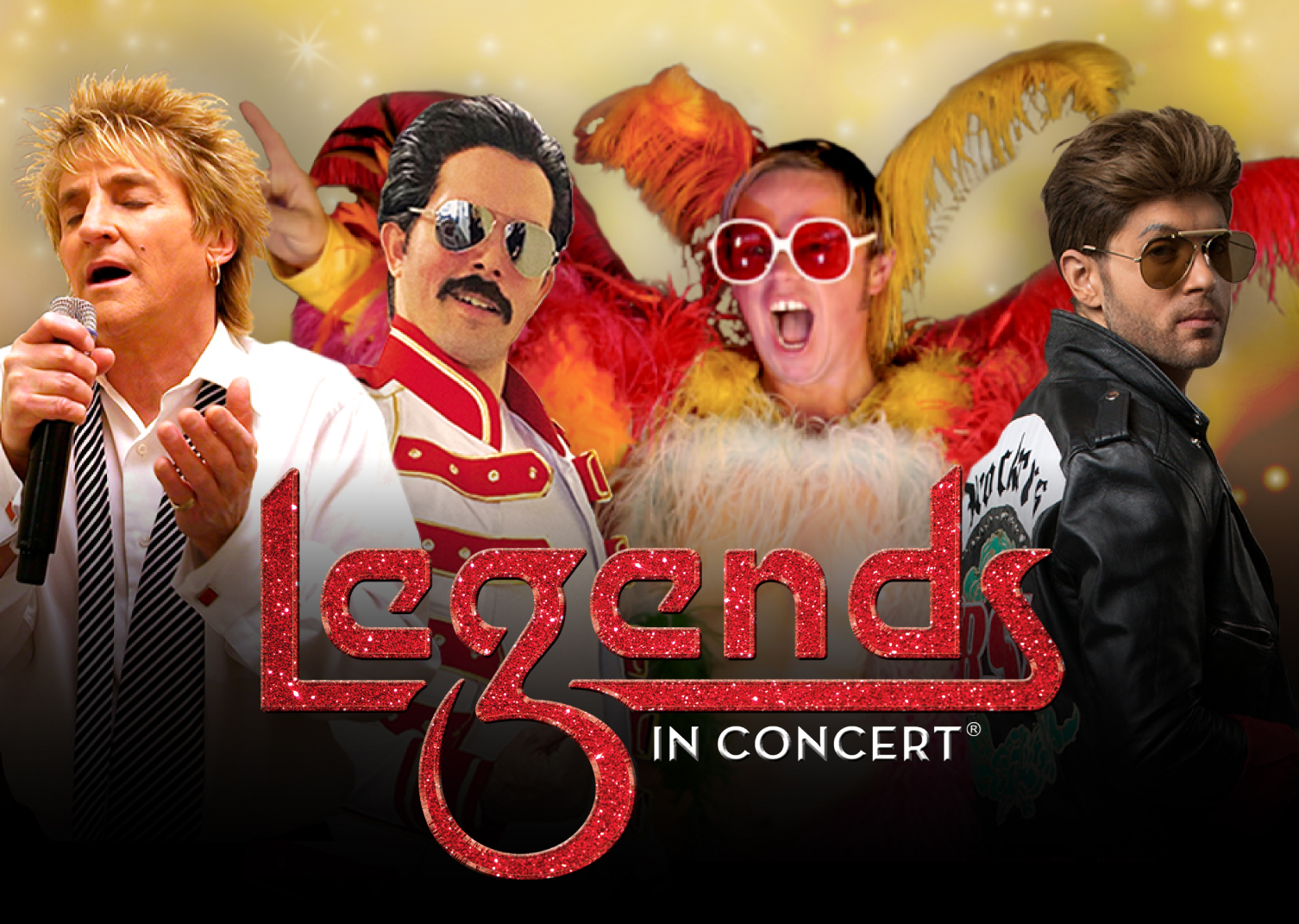 For the first time in history, four Legends come together for an incredible engagement to kick off the 2020 fall Legends in Concert Season starting Sept. 17 at the OWA Theater. The longest-running and most-awarded show in Las Vegas, Legends in Concert, will pay tribute to some of the biggest icons and luminaries in British music history (including Elton John, Freddie Mercury, Rod Stewart and George Michael) together on one stage.

Direct From London will feature not only the world’s greatest tribute artists, but also high energy dancers, back-up vocalists, a live band, magnificent costumes, elaborate theatrical sets, a full array of incredible special effects, and much more. Fans will experience Fernando Castro’s flamboyant stage persona and four octave vocal range tribute to Freddie Mercury, the lead singer of Queen, while being mesmerized by the stunning wardrobe, vocals and musicianship of Rus Anderson as the incomparable Elton John. Rob Caudill as Rod Stewart returns by popular demand after appearing in the inaugural line-up for the theater in 2019. Michael Knight also returns from the holiday show, to pay homage to George Michael, and you can have “Faith” he will have you dancing in your seat all night. 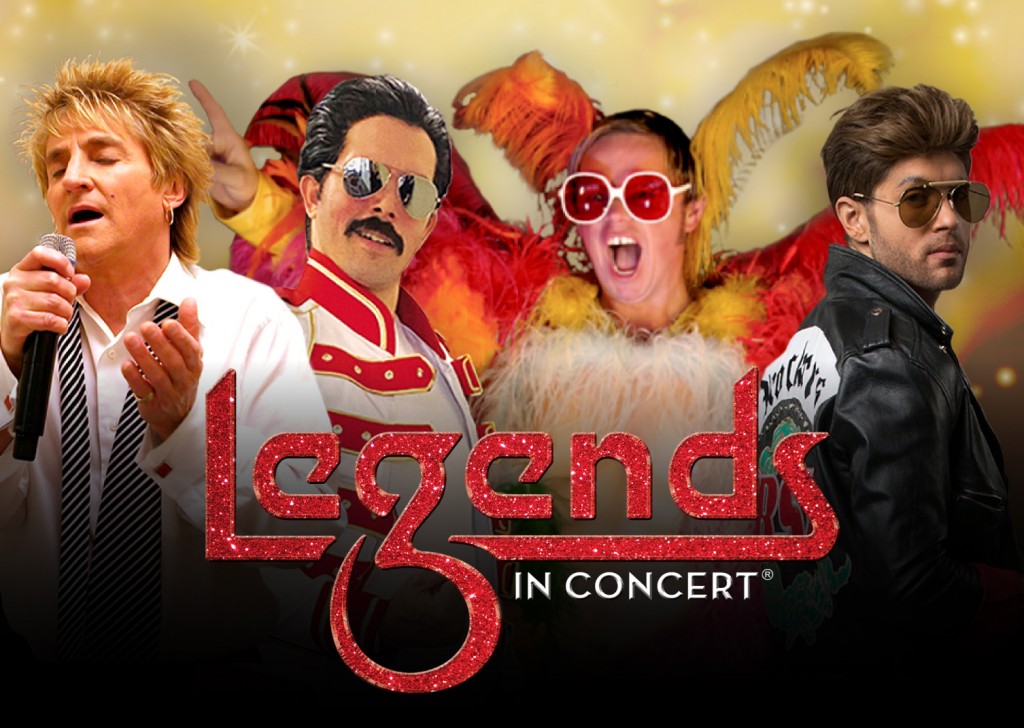 Bowl for the Gold 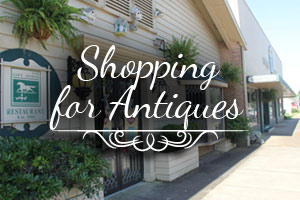 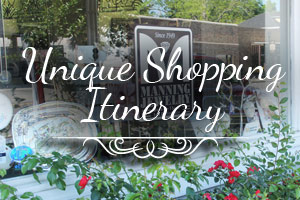 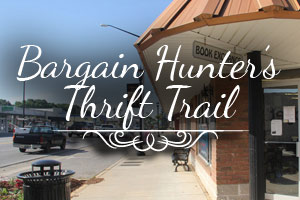 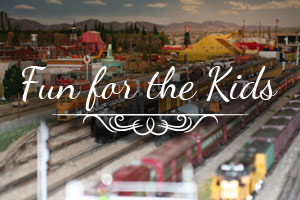 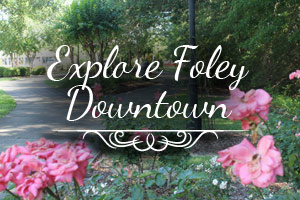